I had a little staycation and it was really productive. I managed to finish all the pigs, the large ones named after my favourite characters, Scout, Jem, Boo and Dill. 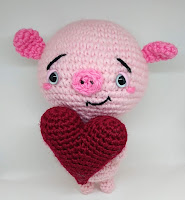 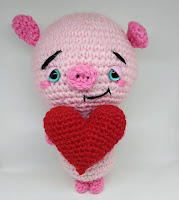 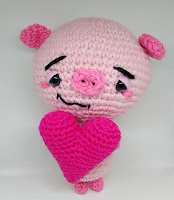 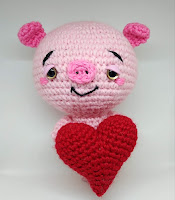 Scout is on the way to his new home in Minnesota. The rest of the gang are waiting for their new owners.

The accessorized piglets were finally finished, as well. The funny thing is, the garments match exactly their owner. I tried to change their hats and scarves, even coats, and they didn't look well on other pigs. Here are Josh, George and Fred and my little Lappi boy, Jukka. 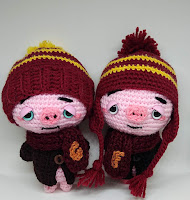 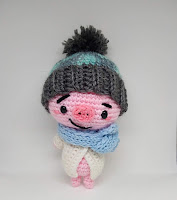 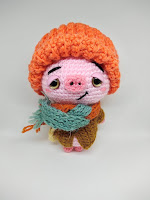 I also made a Stripey. That's my first ever designed toy and the design is turning 10 next summer (the pattern is much younger, though). This one is pretty scrappy, but I really like it. And there's a bunny in the backpack! 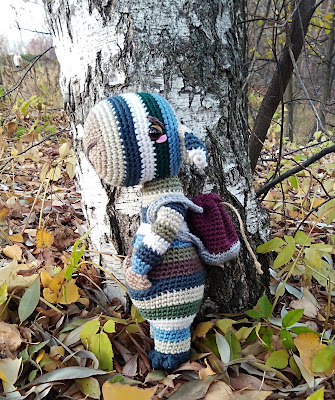 I love autumn, but this year I've been enjoying every single bit of it, including drizzle, frost, dull skies. Probably, it's just the result of my emotional change and acceptance. 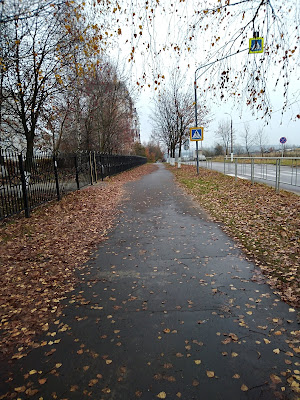 This year I'm participating in the design contest. I've been avoiding all sorts of challenges since my Circus design failure (remember Ivan?), but this time I'm ready. It's not about winning or getting publicity, it's about dinosaurs and my love for them. Those contests somehow match my crojo, drive and ideas but I usually end up frustrated and anxious without anything completed at all. However, I made up my mind to make a small collection of unusual and/or under-represented crocheted dinos.  The first one - going to the contest - is Stygimoloch spinifer! 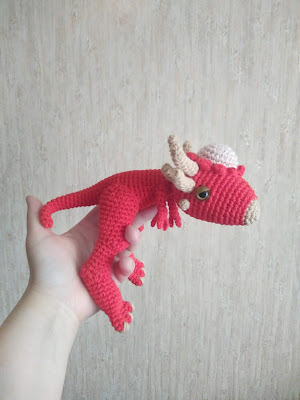 I managed to balance it on 3 points (if you want to keep it seated on a bed, shelf, desk or in the armchair) by adding a chenille wire into the tail. The rest of the body is not wired since I wanted to make it playable for most ages.

I will eventually write the pattern, but this time I set no deadlines and prioritize the destash and finishing of the WIPs, so, no actual date of the release is known.

Speaking of the WIPs, my Sunshine Blanket is nearing its end. It's been my opus magnum, my Dark Tower, Lord of the Rings and War and Peace. It began in 2016 with the Dandelion mandala and border, Quatrefoil pillow, continued with a bit of Sophie's Universe and River, and it's rounding up with Havana. 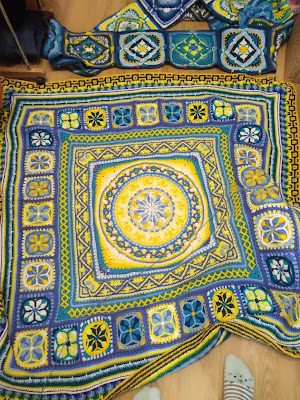 16 rounds are left plus the assembly and some border, but I hope to finish it before Christmas.